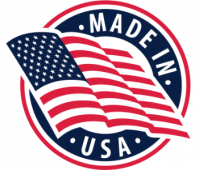 As the number one moving part in your AR-15 rifle, the importance of a solid bolt carrier group cannot be overstated. Our patented BCGs are shot peened, high pressure tested (HPI), and Magnetic Particle Inspected (MPI). They all come equipped with our patented Relia-Bolt for an umatched reliability.

Note: Use the filters on the left if you are interested in a particular coating. 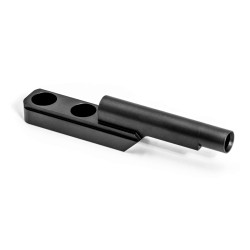 Brand: Sharps Rifle Company
SAGRS Adjustable Gas Key Retrofit Kit
The Sharps Adjustable Recoil Gas System (SAGRS) Retrofit Kit is Sharps' latest patented innovation that will revolutionize your AR15 and AR10 platforms. All you have to do is install the SAGRS adjustable gas key in place of your standard gas key, and your overgassing issues are over. With the s..
$59.99
Add to Cart
Add to Wish List Compare this Product
Buy Now Ask Question
Quickview 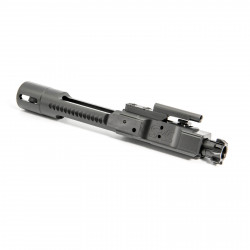 SAGRS Adjustable Bolt Carrier Group in DLC
In honor of our founder, Christian Sharps, his commitment to innovation, technology and superior accuracy, we are proud to introduce the Sharps Adjustable Gas Recoil System (SAGRS) in combination with our tried and tested Xtreme Performance Bolt (XPB) BCG. SAGRS allows the shooter to adjust the..
$249.99
Add to Cart
Add to Wish List Compare this Product
Buy Now Ask Question
Quickview
New 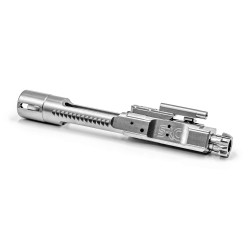 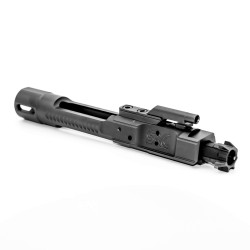 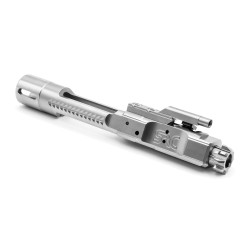 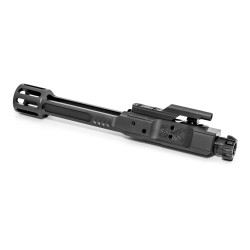 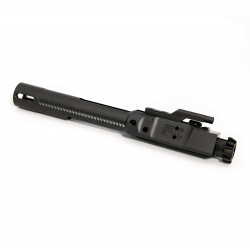 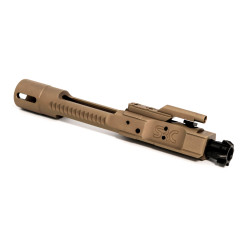 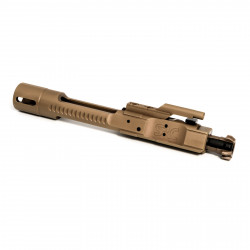 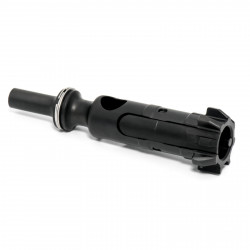 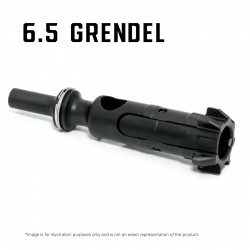 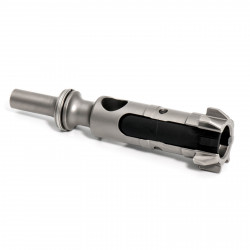 Xtreme Performance Bolt (Relia-Bolt™) in NP3®
The redesigned lugs of the Relia-Bolt™ virtually eliminate the most common MSR malfunction; the bolt to barrel extension jam. Haven’t cleaned your rifle? Is it out of time?  The Relia-Bolt™ compensates by providing a patented camming action which guides the bolt past obstructions and into batte..
$79.99
Add to Cart
Add to Wish List Compare this Product
Buy Now Ask Question
Quickview 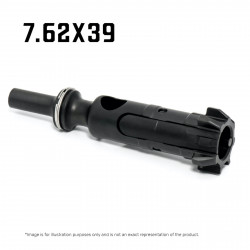 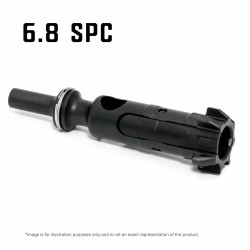 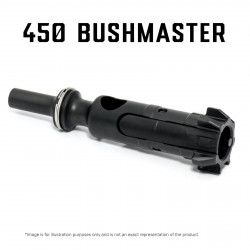 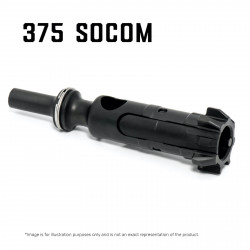 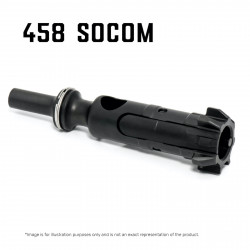 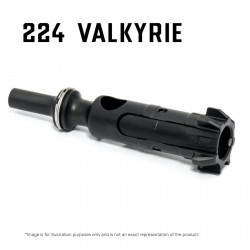 What is a Bolt Carrier Group (BCG)?

Everyone with an even passing knowledge of the AR-15 platform knows that the bolt carrier group is one of its most critical components. But what exactly is a BCG and how does it function?

The BCG is the part responsible for loading a new bullet into the chamber, firing that bullet with the help of the firing pin and then ejecting the spent casing. The gas released in the process spins the bolt inside the carrier, meaning another round is ready to be fired.

This whole process involves high pressure, high temperature and a lot of moving parts, making it easy to understand why the reliability of the AR15 largely depends on the design and durability of the BCG.

Essentially, bolt carrier groups can be separated into 3 main types:

Full auto (or M16-style) BCGs are designed to be used by military and law enforcement but they don't automatically make a rifle automatic. In fact, all that means is that the BCG is a bit heavier, which actually increases the reliability of the carrier. Most BCGs on the market today are full-auto ones.

Semi-auto BCGs have an extra cut at the bottom of the tail which increases the cycling rate. For this reason, these types of BCGs are preferred for sporting competitions.

Low mass (or lightweight) BCGs are usually designed of lighter metal alloys allowing to shed as much of the weight as possible. While this increases the cycle rate of the rifle even more, it usually impacts accuracy and thus requires a more skilled shooter.

BCG Coatings and Why They Matter

Bolt carrier groups are offered in different types of coatings (finishes), but do they make any difference or is it just there for show? Sharps BCGs come with a few different coatings and our choice has been carefully made. Let's have a look.

S7 has excellent shock absorbing properties which provide superior impact resistance when being utilized in the construction of  Bolt Carrier Groups. S7 demonstrates high strength and toughness as well as a resistance to softening at moderately high temperatures, i.e. operating temperatures not exceeding 1000°F.

The properties we as shooters look for in an AR platform BCG, are hardness and wear resistance.  S7 provides such attributes when heat-treated properly. Sharps has found that the key benefits from S7 tool steel are higher tensile strength and toughness which translate to longevity of use, i.e., a higher number of cycles the bolt can handle before it fails.

﻿Here at Sharps we pride ourselves on going beyond Mil-Spec carriers in terms of the materials we use and the overall reliability of our BCGs.

This has been confirmed time and again, including by independent test such as the one carried out by the Ballistic Edge. They put Sharps BCG under different unfavorable conditions (dry bolt without lubrication, over-lubricated bolt, mud, coarse sand and fine dust) and compared their performance with that of several different Mil-Spec BCGs.

Under all conditions, the Xtreme Performance Bolt outperformed Mil-Spec BCGs, with an improvement in the average malfunction rates of between 45% and 60%.

Join our newsletter and get $5 OFF